Halifax revealed that mortgages in the UK have reached their most affordable level in a decade.

The latest price index stated that in the last quarter of 2017, typical mortgage payments accounted for less than a third of homeowners’ disposable income (29%), compared to almost half in 2007 (48%). This rise in affordability is a result of low mortgage rates, going back as far as 2007. 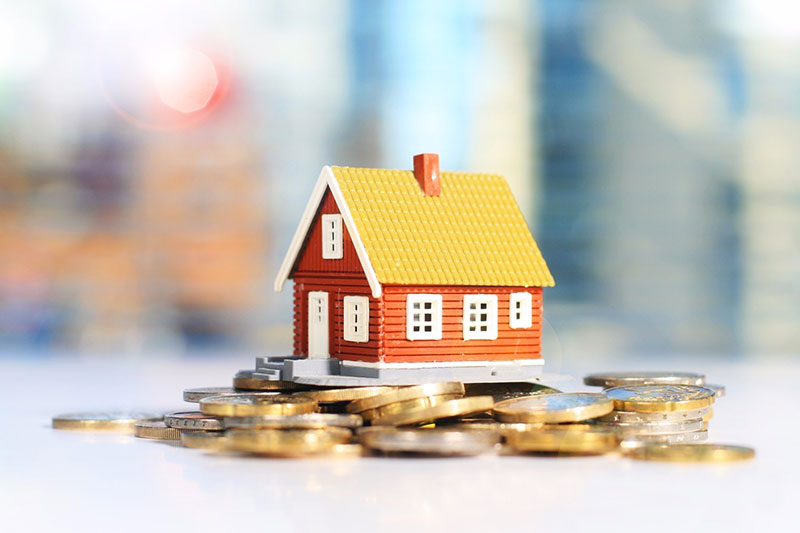 Mortgage Director at Halifax, Andy Bickers said: “This is a real boost for both those who already have a mortgage and those preparing to take their first step on to the property ladder. Improved mortgage affordability has been a key factor supporting housing demand and helping to stimulate the modest recovery that we are currently seeing”.

For first time buyers, this is very much good news.

An alternative view is that as many borrowers have cut the proportion of their disposable income being spent on their mortgage by shopping around for a better deal, it may give borrowers the confidence to take on larger mortgages, which could then result in financial strain going forward with the impact of future rate rises.

We believe that the story isn’t quite that simple, with the Halifax study revealing stark regional differences in affordability, with the 10 most affordable local authority districts are all in Scotland and the North West, whilst the 10 least affordable are mainly in London and the South East.

Well, while a rise in interest rates is by no means a foregone conclusion, the indications are that the Bank of England may adjust the base rate, with May or August the most likely. The increase will be minimal but it will surely affect mortgage affordability going forward, therefore it is important to get the right advice.

Whether it’s your first property purchase, a possible investment opportunity or you’re moving home, Fitch & Fitch are here to guide you through. Our team can advise you on the best products, with over 90 UK and international lenders at our fingertips.