Britain’s borrowers have been left somewhat confused after secured loans seemed to have mysteriously missing at the end of March 2016. So what’s the deal? Inspector Good-Deal is on the case to crack the mystery of the missing secured loans and he’d like to take you with him as he explores the evidence. 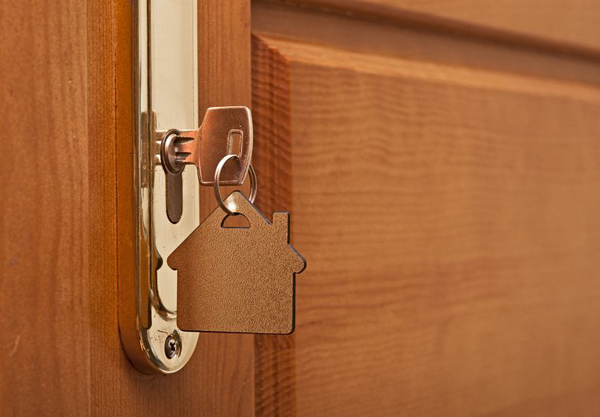 Personal loans are still available to borrowers looking to borrow smaller amounts of money but what if circumstances call for larger scale borrowing? With no more secured loans, what’s a borrower to do? Fear not! Some of you may remember a time when your favourite fruity sweets disappeared from confectionary counters around the country. Closer inspection revealed that Opal Fruits hadn’t actually disappeared, but were simply masquerading under a new name! This is no different – secured loans have been rebranded following a European directive which came into effect on 21 March 2016 when their name was changed to ‘second charge mortgages’. Just like secured loans before them, second charge mortgages enable homeowners to borrow larger amounts of money than standard personal loans can offer. Put simply, secured loans have changed name but the borrowing principle remains the same.

Mystery solved! If you’re still not convinced or need to know more about second charge mortgages, Inspector Good-Deal is on hand to help. Not only has he cracked the great secured loans mystery, but if you need a larger loan to pay for house renovations, a wedding or that once-in-a-lifetime holiday, he’s also on mission to find the best second charge mortgage for you.